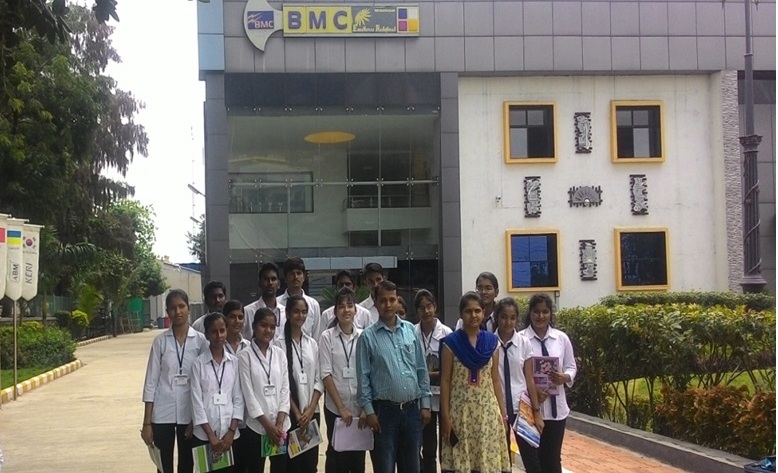 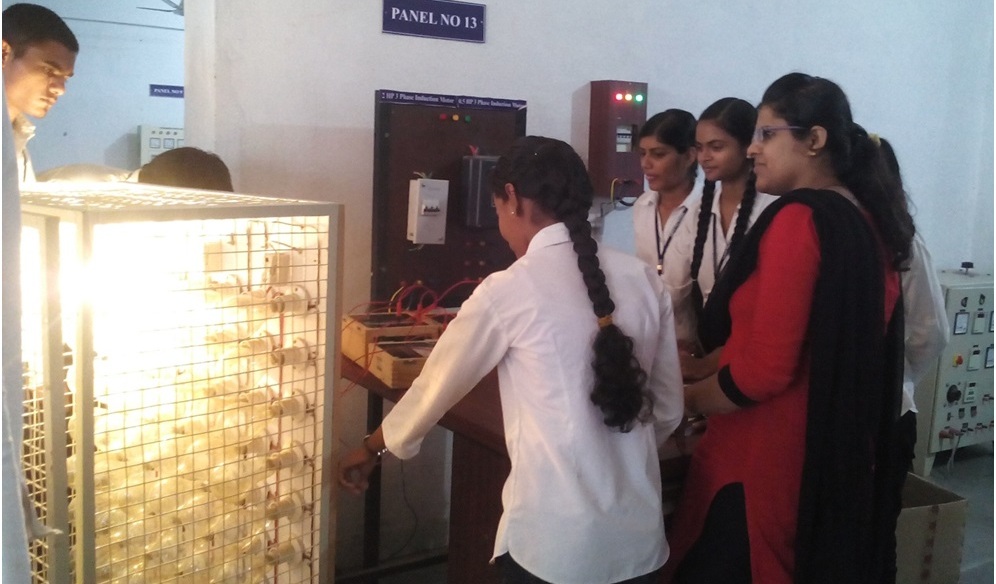 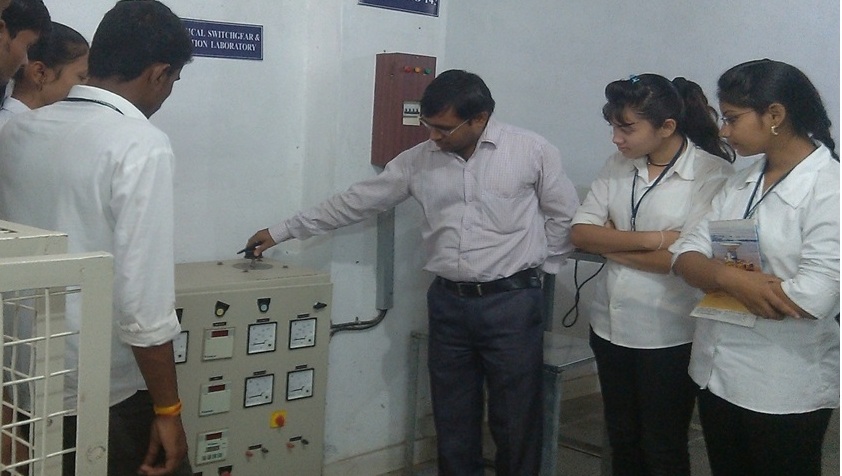 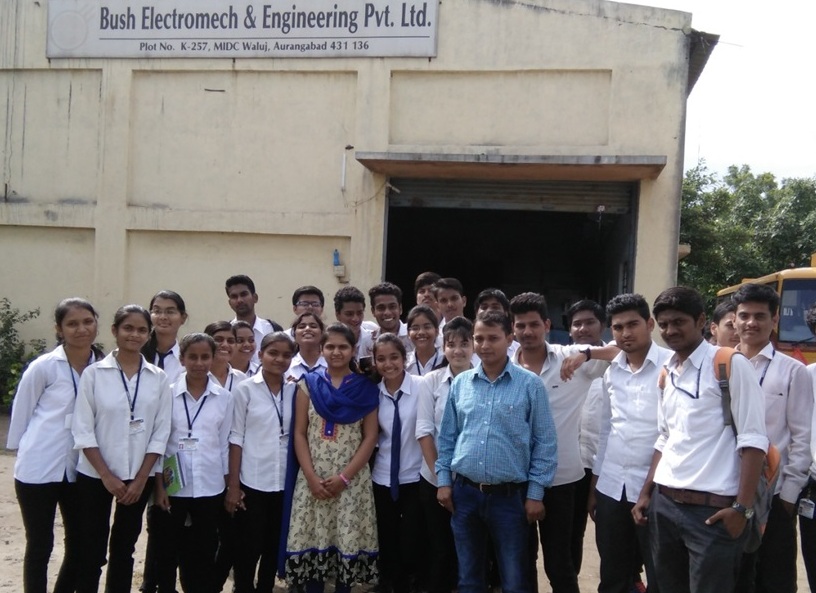 Electrical engineering department was established in 2010. It is a field of engineering that generally deals with the study and application of electricity, electronics, and electromagnetism. This field first became an identifiable occupation in the latter half of the 19th century after commercialization of the electric telegraph, the telephone, and electric power distribution and use. Subsequently, broadcasting and recording media made electronics part of daily life. The invention of the transistor and, subsequently, the integrated circuit brought down the cost of electronics to the point where they can be used in almost any household object.